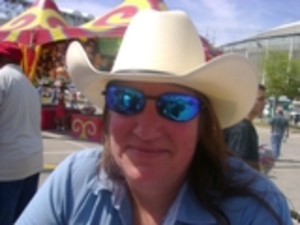 I swam in High School in Corpus Christi. I was District champion in the 200 Individual Medley and 100 breaststroke all 3 years in high school. In college, I swam for the University of Hawaii Wahine Rainbow Swim Team. I started coaching swimming for a summer league team in Corpus Christi. I, then, began coaching the Ray High School swim team in the early 90’s. We placed 2nd at Regionals in ’96. I had the honor to be recognized as District Coach of the Year, 3 different times and also was recognized as Regional Coach of the Year, 1 time. My family moved from Corpus Christi to Sugar Land in 2001. I started coaching for George Bush High School swim team till 2006. I also had the privilege of coaching Providence Hurricanes summer swim team 2001-2007.  I have been the Torpedoes coach since 2008. 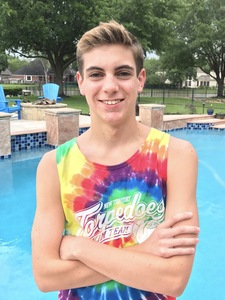 My name is Josh Loux, and I am very excited to be one of your coaches this summer. This will be my fifth season on the Torpedoes' coaching team. As a varsity swimmer at Austin High School, I made it to districts freshman year and was a regional finalist my sophomore year in my favorite event, the 200 IM. It’s hard to believe this is my 15th season swimming with the Torpedoes! My other experience includes swimming for FCST and being a swim instructor with Sugar Land Swim School. When I’m not at the pool, I enjoy movies and spending time with my friends. I can’t wait for the season to start! 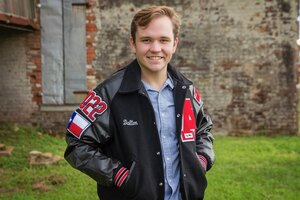 Dalton is a high school varsity swimmer and an Eagle Scout.  He has been on the Torpedoes Swim Team for 13 years.  He will attend Texas A&M University in the fall.  Fun fact: He built our swim team ready benches for his Eagle Scout project! 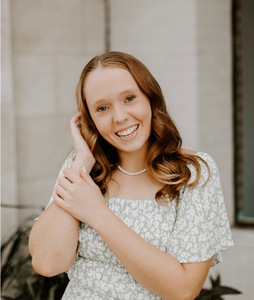 Hi, my name is Macy and I am so excited to be one of your assistant coaches this year!  This will be my 5th year swimming with the Torpedoes and my 3rd year volunteer/assistant coaching.  I was also on the Logos Prep varsity swim team for 3 years and specialized in the 100 free and 100 back.  I love working with kids and helping them have fun while also reaching their full potential.  Outside of swim, I enjoy running, cheerleading, and hanging out with friends.  I can't wait for the season to start!  See you on deck! 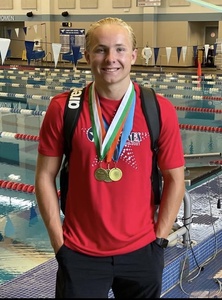 Hello everyone!  My name is Grayson and I've been swimming for the Torpedoes since I was 7 years old!  This will be my 3rd and final year coaching and I am more excited than ever.  I hope to get the absolute best out of every swimmer I get to work with this summer!

Thank you to our 2021 Coaches and Volunteer Coaches 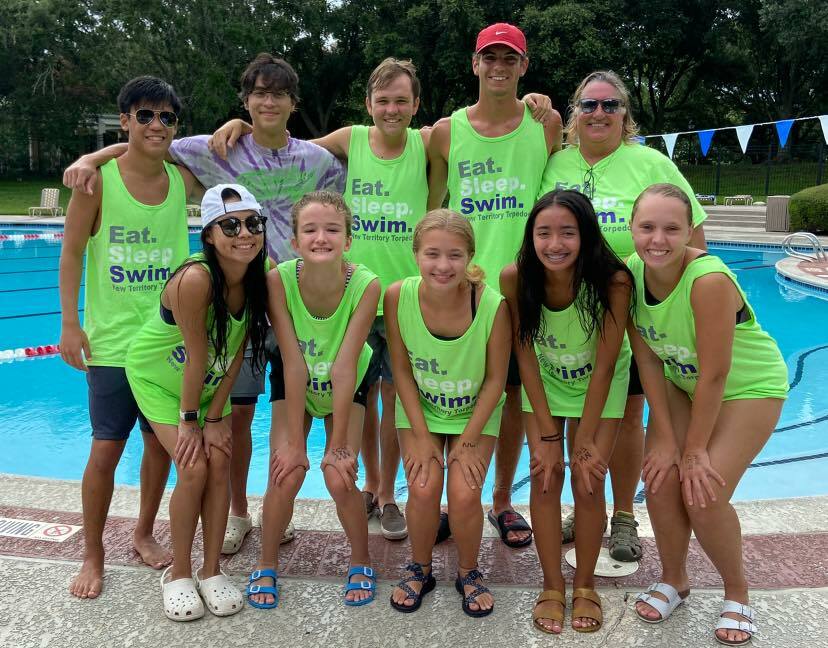 Image
Upload and embed an image

View all
Recent News
List of of recent news posts 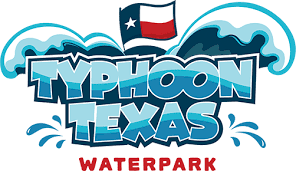 Image
Upload and embed an image

Discounted tickets are available to our families. For every pass sold our team receives $4! Please pass this on to your friends and family!

Instructions: Go to the Typhoon Texas Houston website and click on Buy Now, then click on the Promo Code tab, and type in NewTerritory to buy your discounted tickets and give credit to our team. 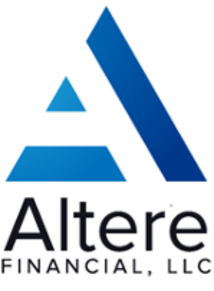 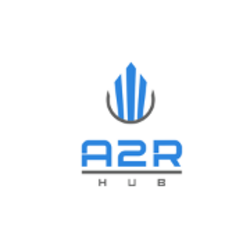 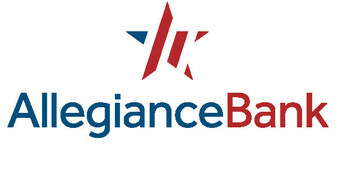 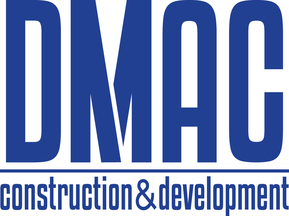 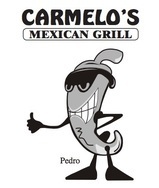 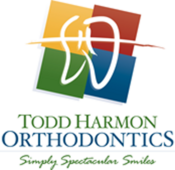